Congrats to our Division Champions! 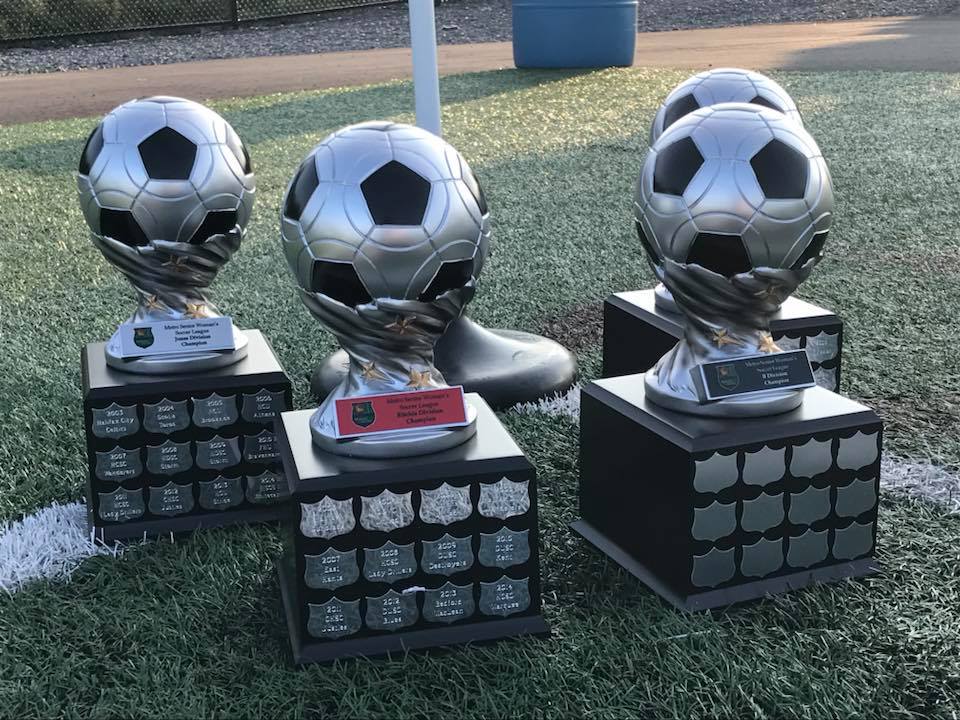 The battle for the Jones division championship saw the number one ranked HCSC Whitecaps match up with the third ranked Dunbrack Storm. After a close game all that separated the teams was a goal from Whitecaps’ Jesse Gillespie Friesen!

It was a battle of one versus two in the DeWolf Division Championship game. First place Dunbrack Demolition had led the division most of the season only losing two games all year. Storm Propellor had a very similar season, with only one more loss separating the teams. On the day it mattered though, it was all Propellor, winning the division with a score of 1-0 over Demolition. Scoring for Propellor was Kathryn Reardon.

FH Saints vs UDFC Rage - score 4-0 Saints 2nd place Saints vs 4th place Rage. The Saints ran away with this one, 4-0. Goals came from Eilidh Macdonald, Bethany Nordstrom and two from Reanne Waller.

In an all HCSC final the Strikers took on the Drillers in a battle between the 3rd and 4th place finishers in the regular season. There was no score through regulation and both overtimes! The game was decided in penalty kicks and it took almost all the kickers for a decision. The Strikers pulled out the victory 6 kicks to 5 giving them the title!